Lisa and I have purchased a winter home in Gulfport, Florida. We plan on spending the cold months of the year down there. 2602 52nd. Street South, zip code 33707.

We also sold our home in Des Moines and bought a little house in Windsor Heights, Iowa. 7119 Washington Ave.,50324. 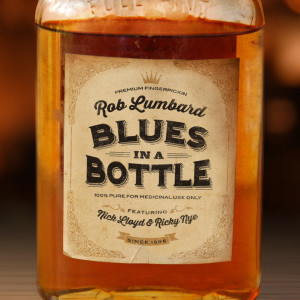 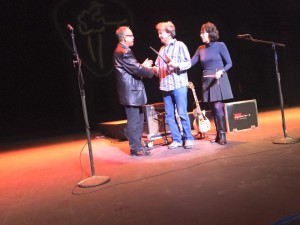 We are excited to announce Blues In A Bottle won The Blues Foundation’s Best Self-Produced CD at the 2016 International Blues Challenge in Memphis! Friend and fellow Iowan, Matt Woods‘ excellent album, Sawdust & Gasoline, was also among the top five finalists in the competition.

In 2005, The Blues Foundation introduced the Best Self-Produced CD (BSPCD) contest as another way to celebrate artists. Where the IBC has been the measure of excellence for a band’s live performance, the BSPCD title honors musicians that have achieved excellence in the studio. In addition to complementing the live component of the International Blues Challenge weekend, this contest further emphasizes the critical role of affiliated societies in the Blues world. BSPCD entries may only be submitted by affiliated blues societies in order to support and foster local blues. The CDs are evaluated on: (1) musical performance; (2) audio quality; (3) cover art and design; and (4) credits and liner notes.

Blues In A Bottle is available online HERE >>

We are pleased to announce Rob will be inducted into the Iowa Blues Hall of Fame on Friday, February 12 2016. Other 2015 class inductees include Shaun Murphy, Jeff Petersen and Andre Mosqueda. The induction ceremony is held in conjunction with Central Iowa Blues Society’s Winter Blues Fest. 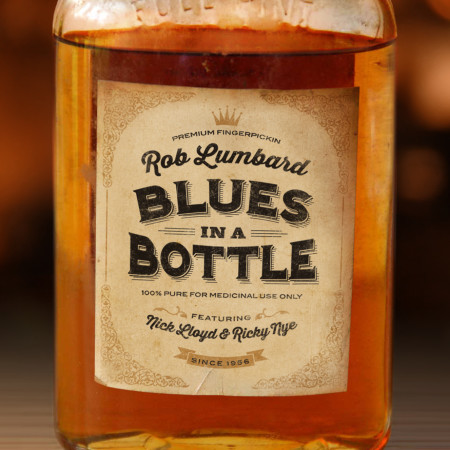 Ricky Nye, piano; Nick Lloyd, upright bass; and I went to Ultra Suede Studio in Cincinnati and laid down tracks that’ll make up 3/4 of my next cd. The rest will be my solo thing. Titled Blues In A Bottle, it’s early Chicago, Piedmont blues, featuring songs of  Big Bill Broonzy, Pink Anderson, Jimmie Rodgers, and a couple of mine.

2 Bobs & a Babe with Red Green 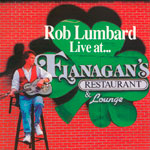